Museum of the 1940 French Cavalry Corps 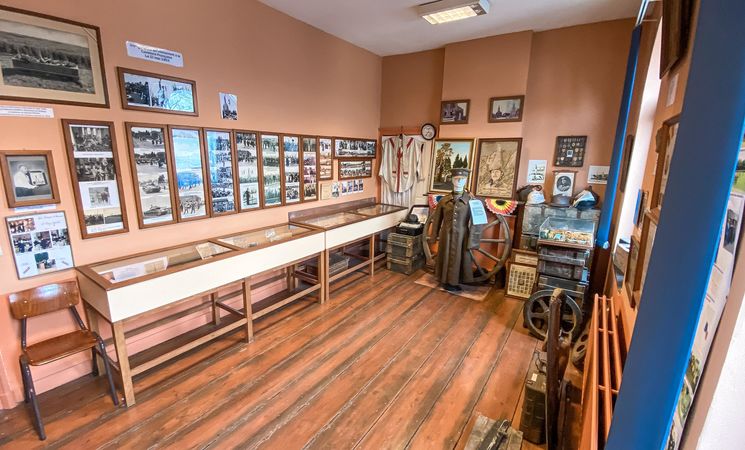 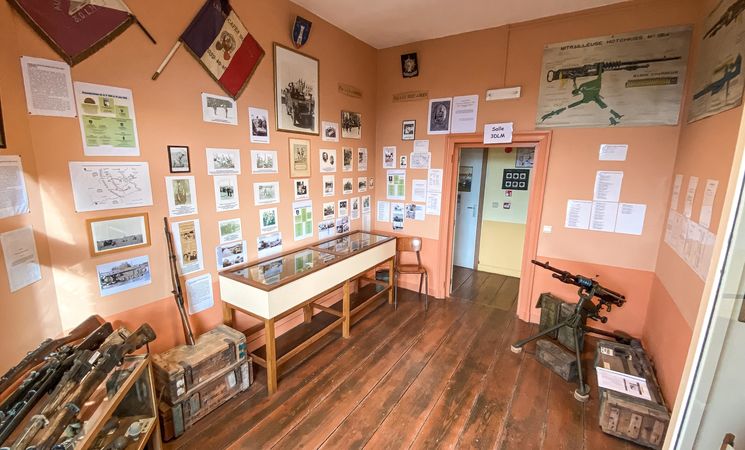 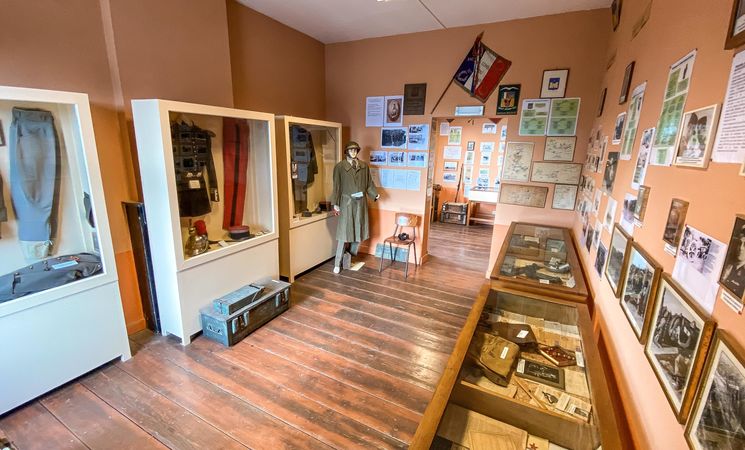 Opened in April 1959 in memory of the 1940 French Cavalry Corps, this museum treats visitors to a plethora of rare documents, postcards, photos, equipment, weaponry and ammunition from all of the French regiments that took part in the battles of May 1940. Under the orders of General Blanchard, General Prioux’s Cavalry Corps was in charge of preventing the progression of German troops and making contact with the frontline defence position before the morning of May 14th. This event marked WWII’s first battle of armoured tanks.