Discover a selection of walks to enjoy in Walloon Brabant here. This trip will not fail to arouse your curiosity because it takes the old road from Nivelles to Tirlemont, passing right by the Tiège windmill and the Geographical Centre of Belgium! A nice little walk in the heart of Walhain. There are several places where there is no pavement, or just a very narrow one, so be careful!

Well situated at the end of the village heading towards Corbais, at the point where several roads cross, a small structure built in 1948.

The best preserved mill in Walloon Brabant rises proudly on this windswept plateau with its rotating cap and its sails. Built in 1834 by the Thienpont family, it was to remain in operation until 1946 and was listed as a historical monument the same year. All the elements of the machinery have been preserved and since restored. Private. Listed.

Did you know that the geographical centre of Belgium is in Walloon Brabant, and more specifically in Walhain? In the locality of Tiège, in the valley of the Nil river, a metallic structure has been erected at this precise point. It was built by an architect from the municipality and includes various symbols that are unique to Belgium:- the base represents the Earth’s crust,- the triangle is a simplified diagram of Belgium,- the three pylons symbolise the three regions.Before the Treaty of Versailles in 1919, the centre of Belgium was in Ittre as the three cantons in the east were not yet part of the kingdom. 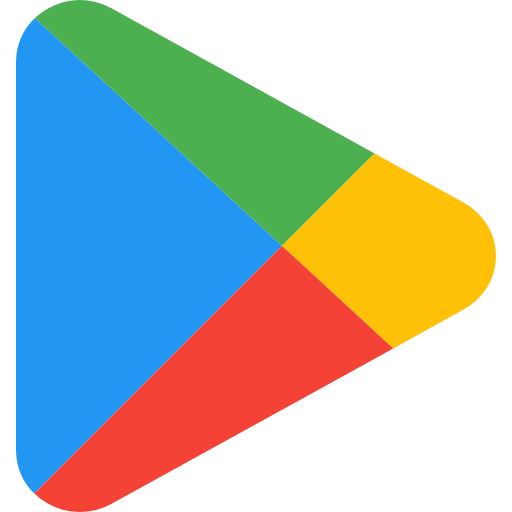 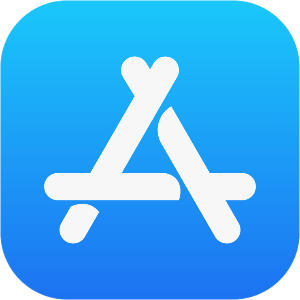