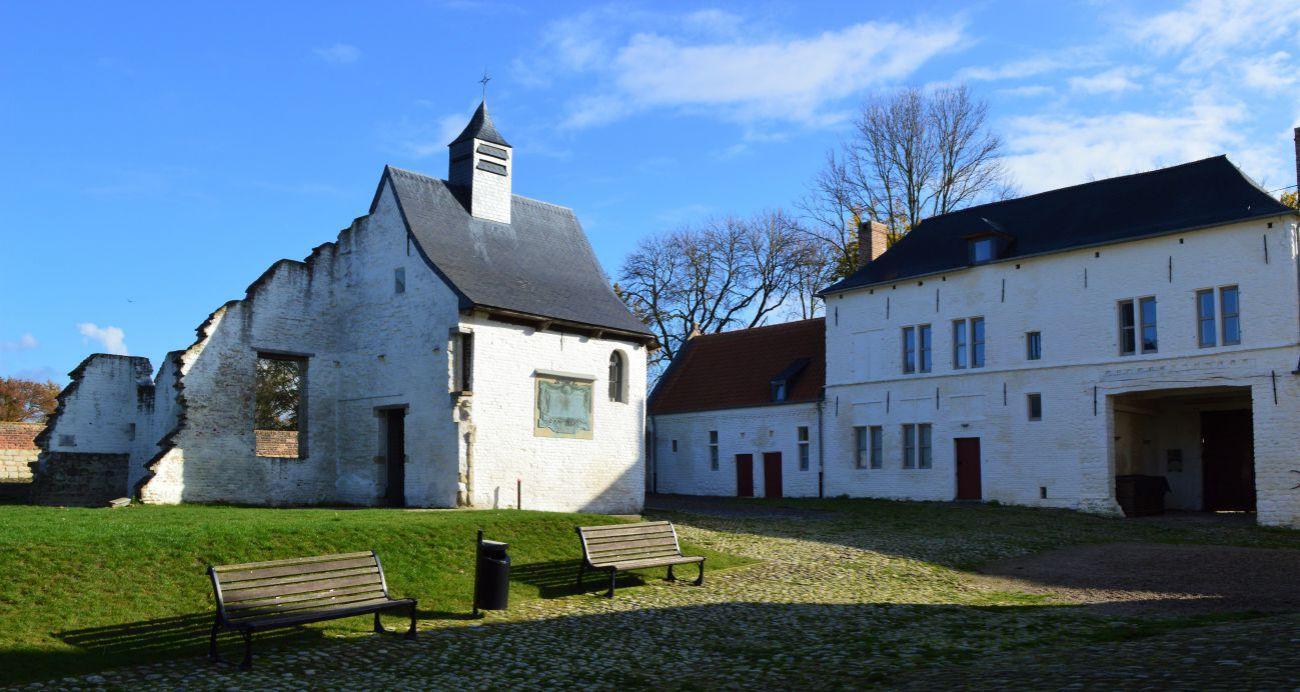 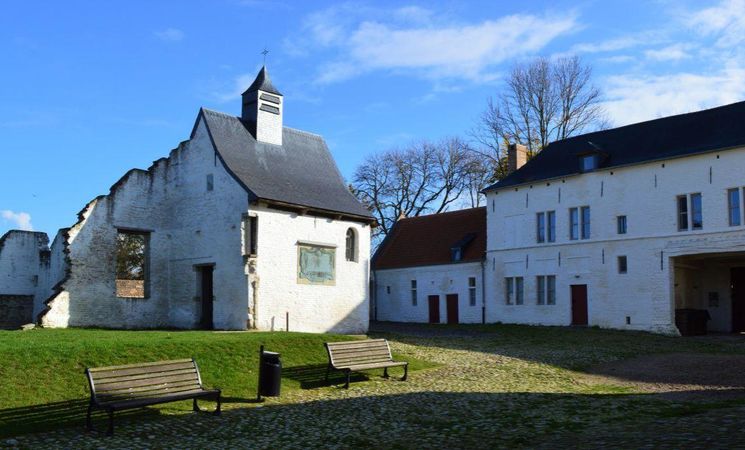 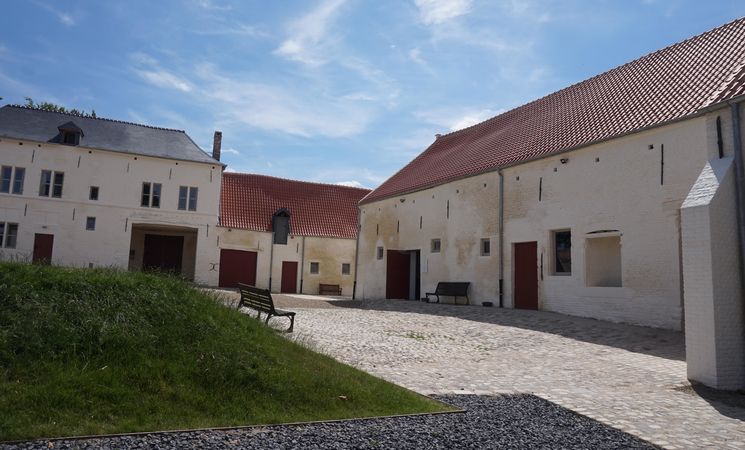 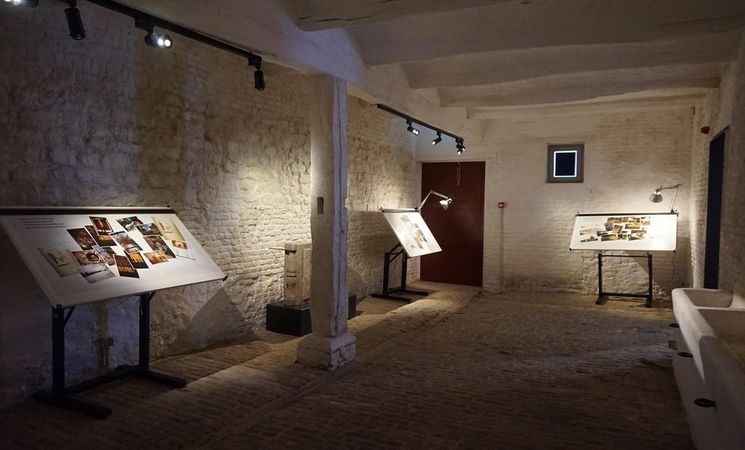 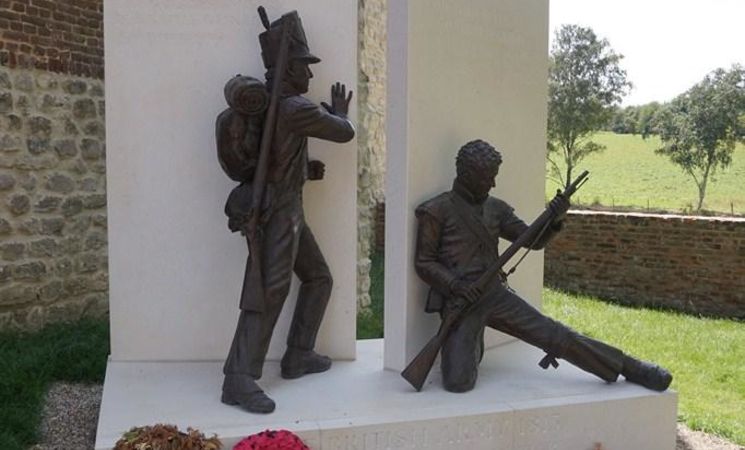 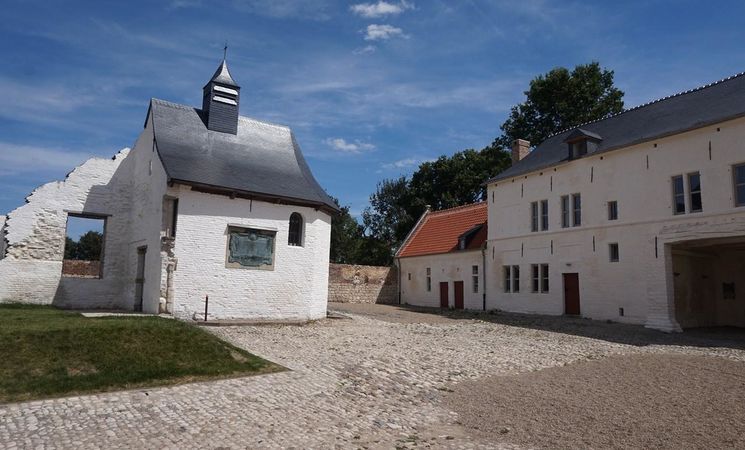 Hougoumont Farm, also known as Goumont Farm (referring to the place in Braine-l’Alleud), is generally accepted as the last authentic witness to the Battle of Waterloo.

Hougoumont Farm is unquestionably the most emblematic and the best preserved in terms of how it looked in the aftermath of the Battle. It witnessed fierce fighting between the French and the English. The English front, some 3.5 km long from Hougoumont to La Papelotte, withstood the French offensive during the day on 18 June 1815. In fact the Duke of Wellington used to say that “the success of the battle turned upon the closing of the gates at Hougoumont”.

After the battle, most of the buildings at Hougoumont lay in smoke and ruins. The walls of the few surviving buildings were pockmarked by shells and bullets. The trees were in a dreadful state, with their mangled trunks and their branches and leaves torn off. The castle, which was an utter wreck, was obviously uninhabitable. All that remains of the castle today are its foundations.

Do come and explore this place of memory, reflection and reconciliation, with its new layout focusing on the historic events at Hougoumont through various sequences, bas-reliefs and other documents. In addition, the English troops will finally be given their commemorative monument, which is installed in the courtyard.

From September to October and from April to June :