Classified as an exceptional heritage site in Wallonia, the Solvay Regional Estate in La Hulpe is one of the most beautiful places for walking in Belgium. Nicknamed the ‘park of a 1,000 rhododendrons’, this 227-hectare green setting is home to the Château de La Hulpe and the Folon Foundation. 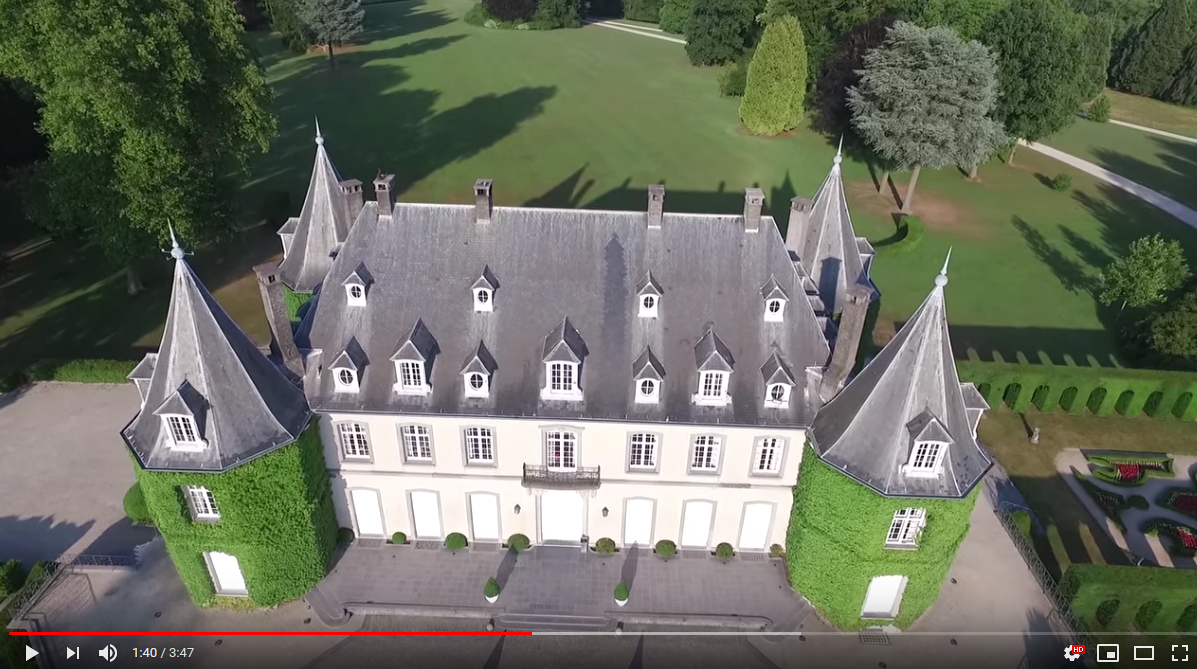 A few minutes from Brussels, in the heart of Walloon Brabant, the park is home to the Château de Béthune, built in 1842 on the model of the castle seen in the Loire Valley in France. It is surrounded by a perfectly symmetrical French garden adorned with decorative sculptures. The Château de La Hulpe will seduce you with its naive airs ‘à la Moulinsart’. It is not accessible to the general public, but is a wonderful setting for any type of event.

Stop the clocks for a moment during a walk in the heart of nature in the shade of the tall, hundred-year-old trees of the Solvay Regional Estate. Let yourself be guided by the many paths between the wooded hills and the ponds rich in exceptional fauna. Solvay Park is both a place of refuge and a resting, feeding, breeding, nesting and migratory stopover site. It was first classified for its aesthetic value in 1963, then as a major heritage site in Wallonia in 1993 and finally as a Natura 2000 site.
The park is open free-of-charge every day. 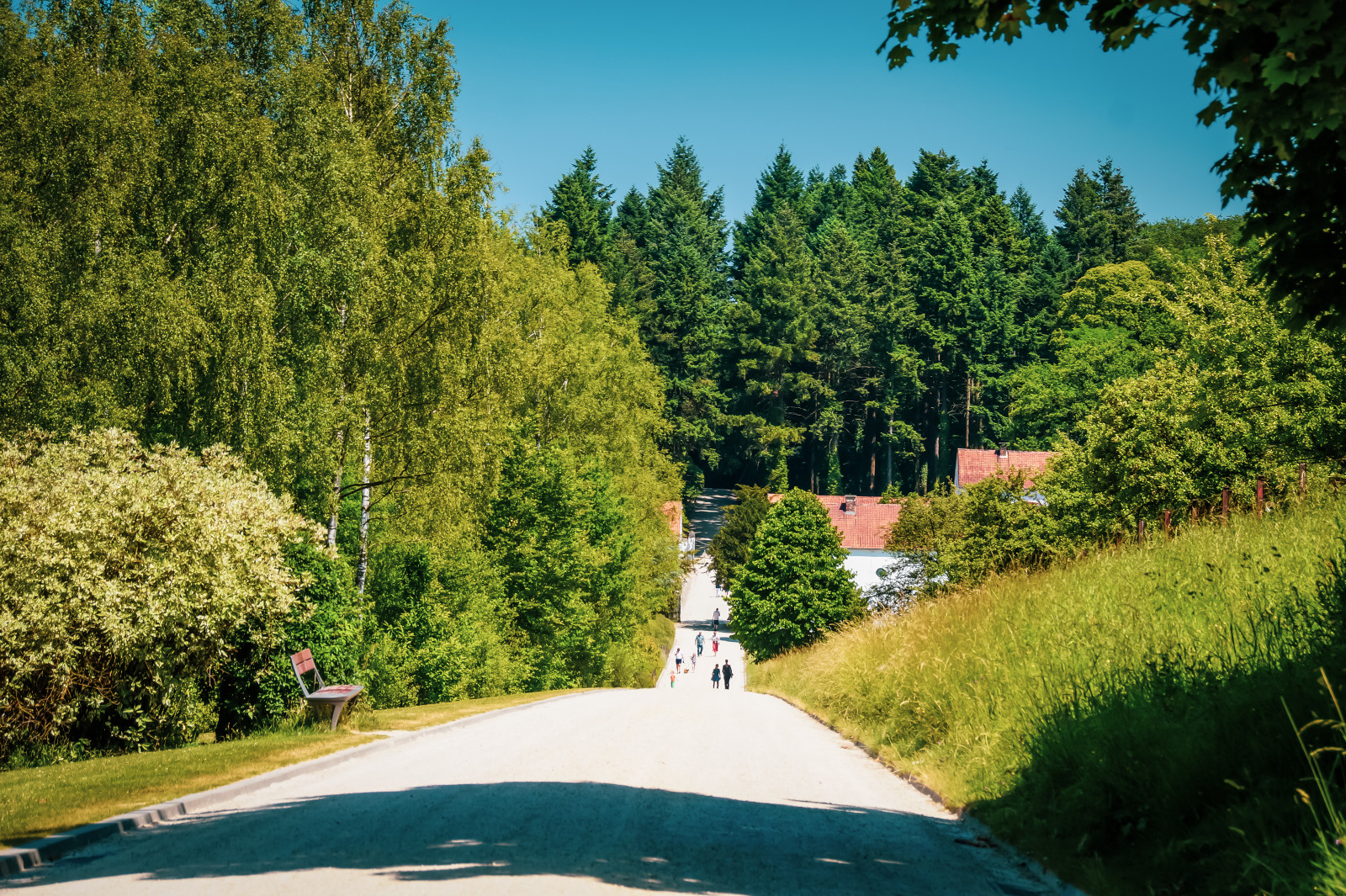 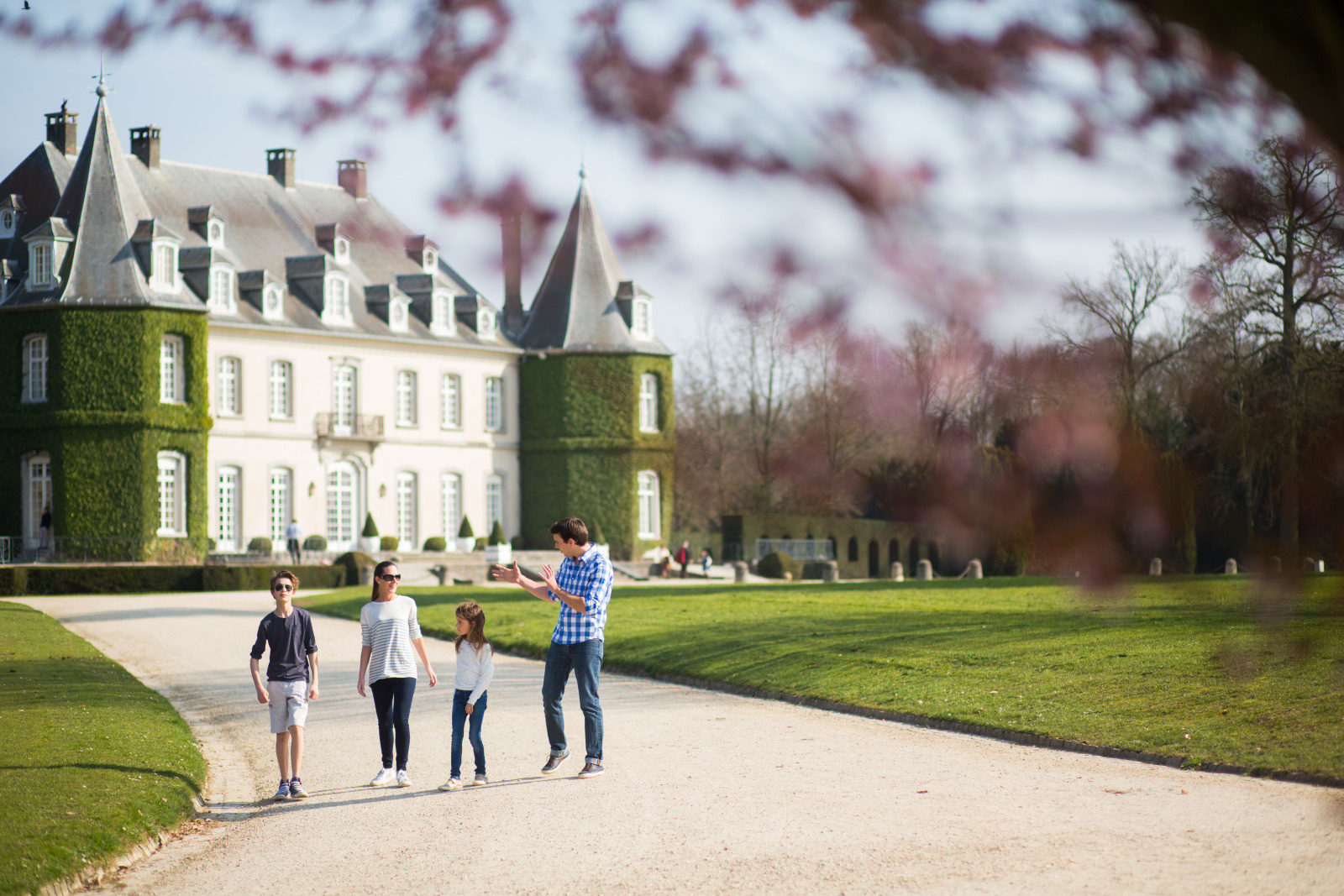 Originally, the park was entirely part of the Forêt de Soignes. In 1833, Marquis Maximilien de Béthune decided to create a park in the 341 hectares of forest he had just bought and cleared. He had three keepers’ houses, two farms and a castle built there.
After buying the property to make it his summer residence, the industrialist Ernest Solvay bequeathed it to his two sons, who carried out major improvements to give it its present configuration. His grandson later decided to donate it to the Belgian State, on condition that it be maintained in its entirety and that cultural events and meetings be encouraged.

It was after the death of Ernest-John Solvay, Ernest Solvay’s grandson, in 1972, that this splendid 227-hectare property in Walloon Brabant became open to the general public. 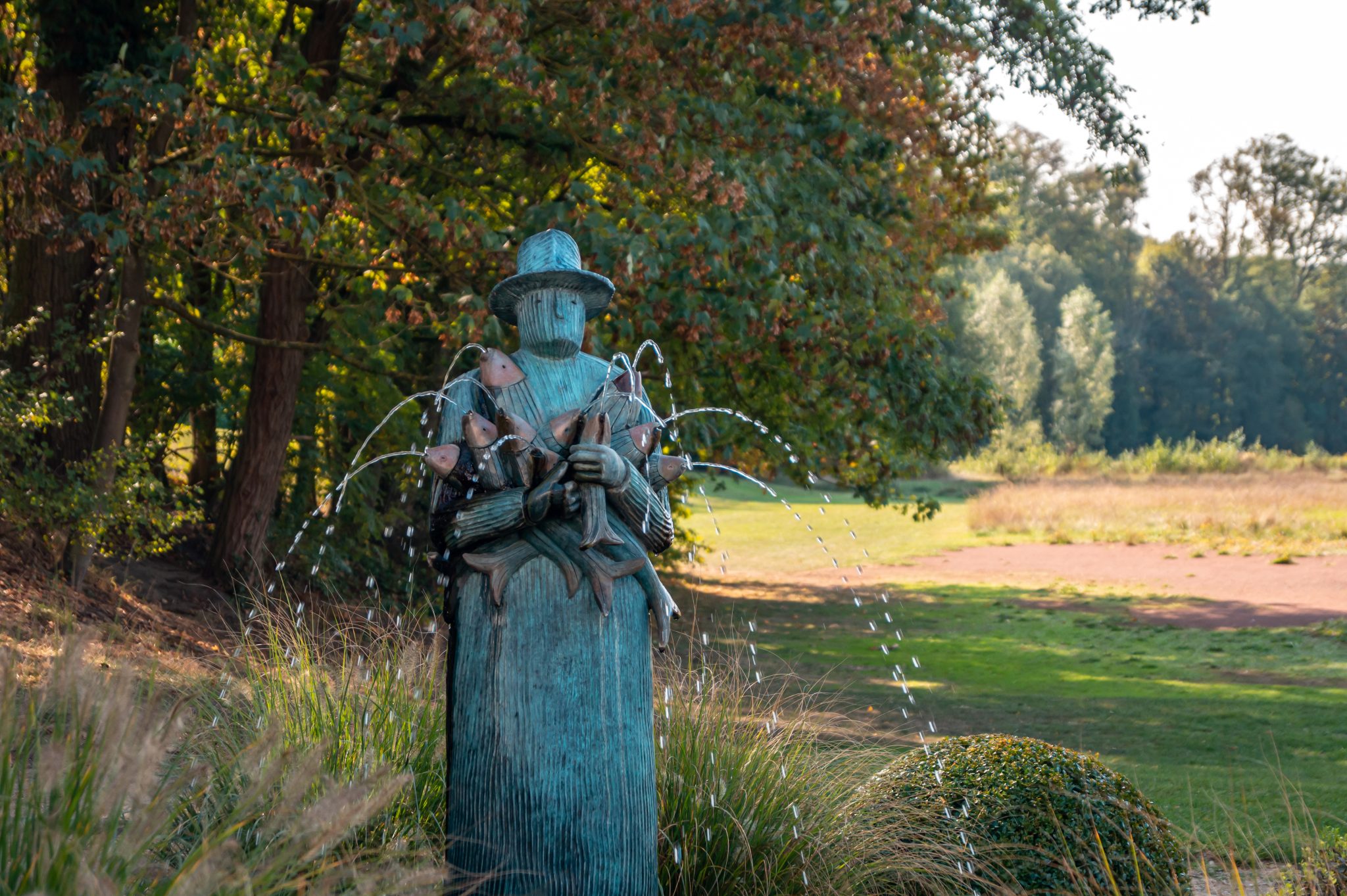 The Solvay Regional Estate offers 3 free walks on its website, including a walk with a recorded commentary. 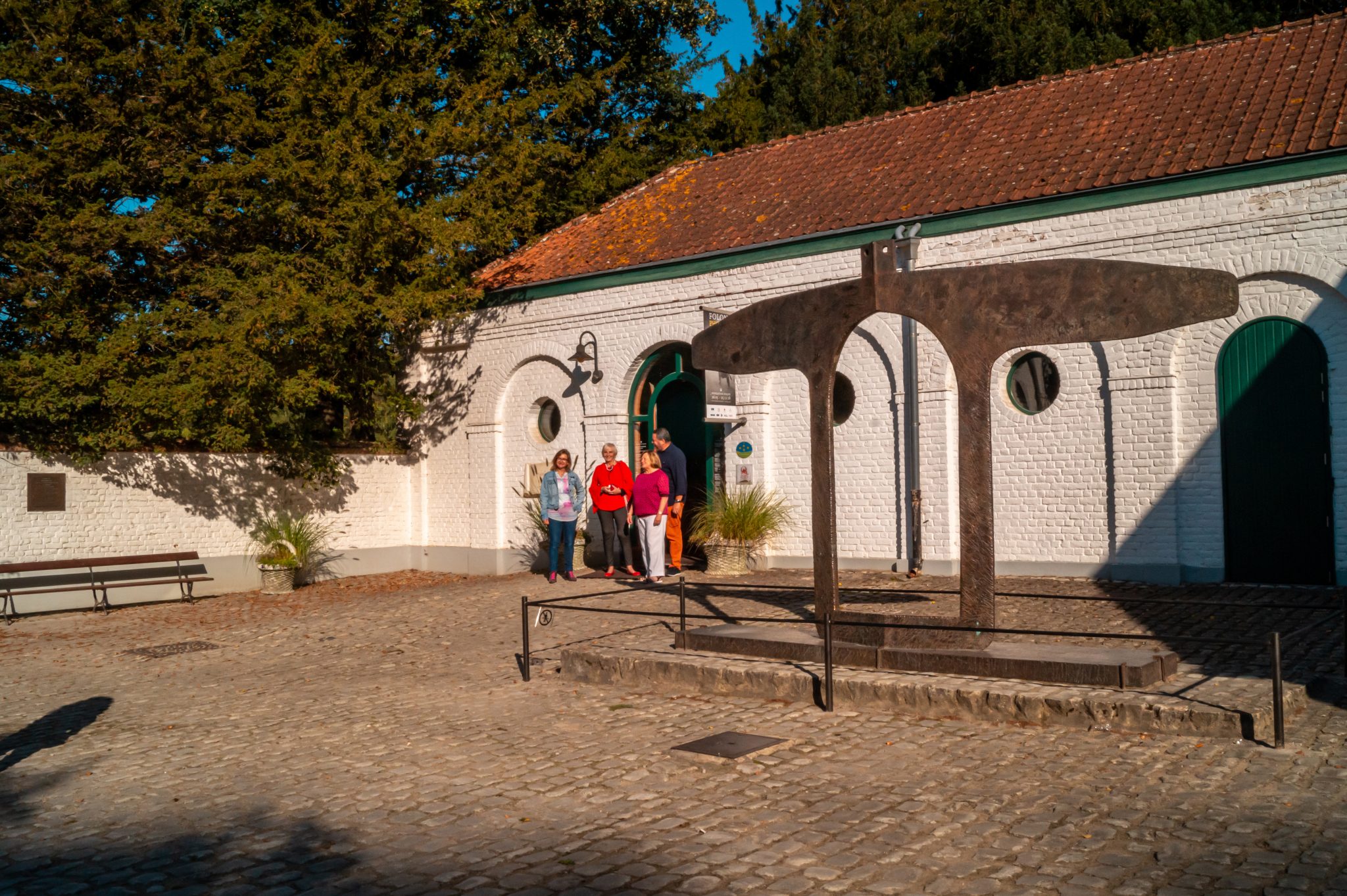 Housed in the farmhouse of the Château de La Hulpe, the Folon Foundation displays more than 500 works by the Belgian artist Jean-Michel Folon. 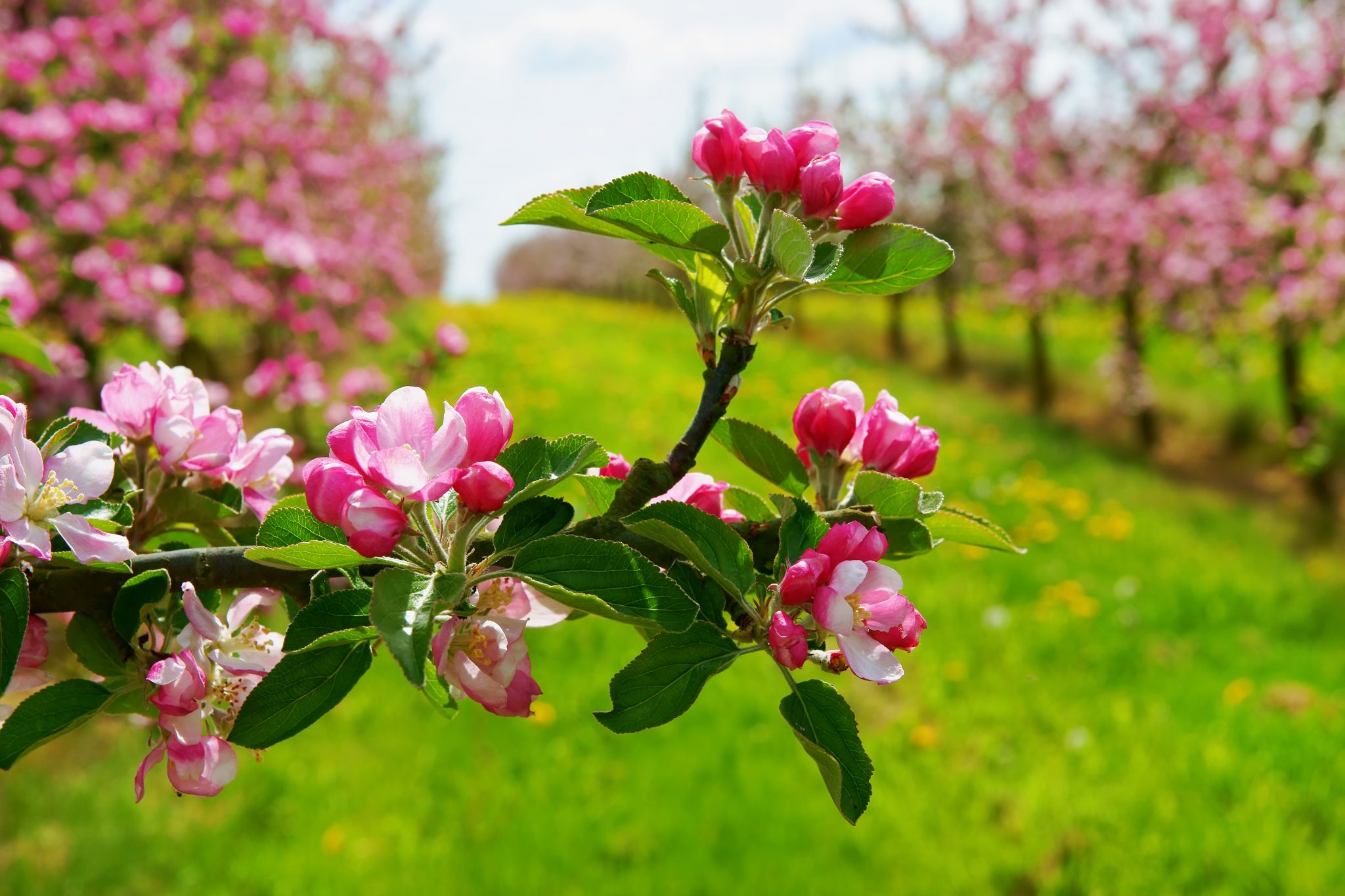 The magnificent conservatory orchard of the Solvay Regional Estate has no fewer than 400 young and old fruit trees. 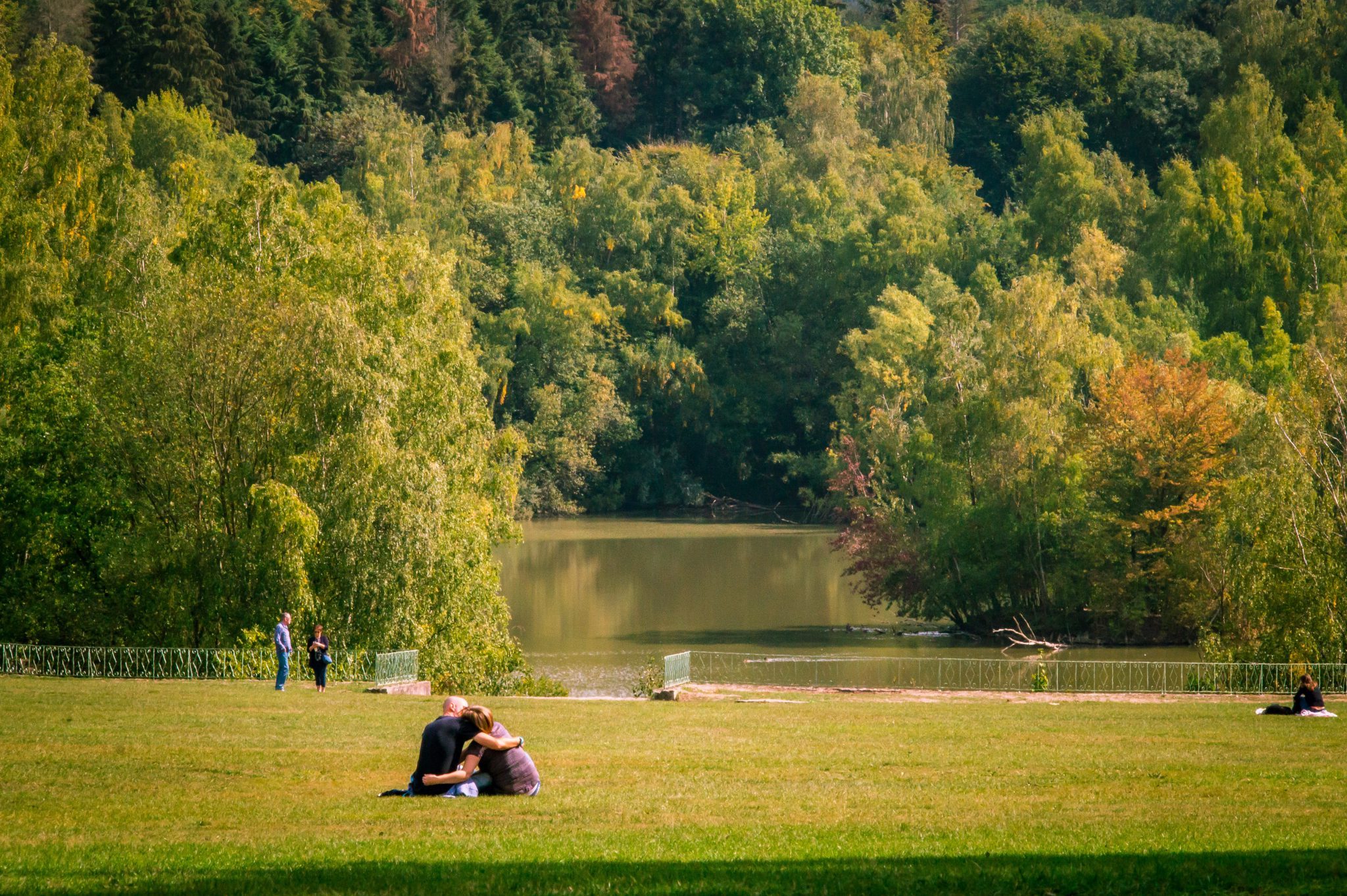 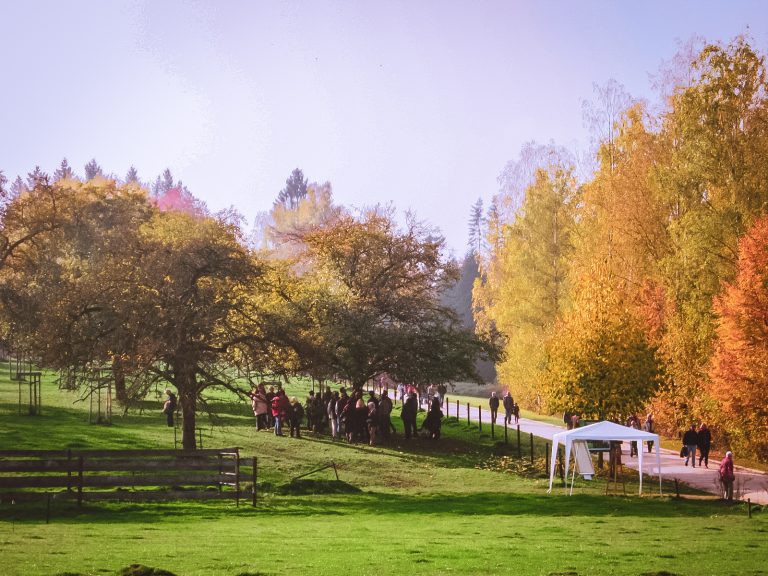 For a moment of tranquillity or escape,
let yourself be charmed by the Solvay Regional Estate.
Its enchanting, green environment will complete your fairy-tale walk. 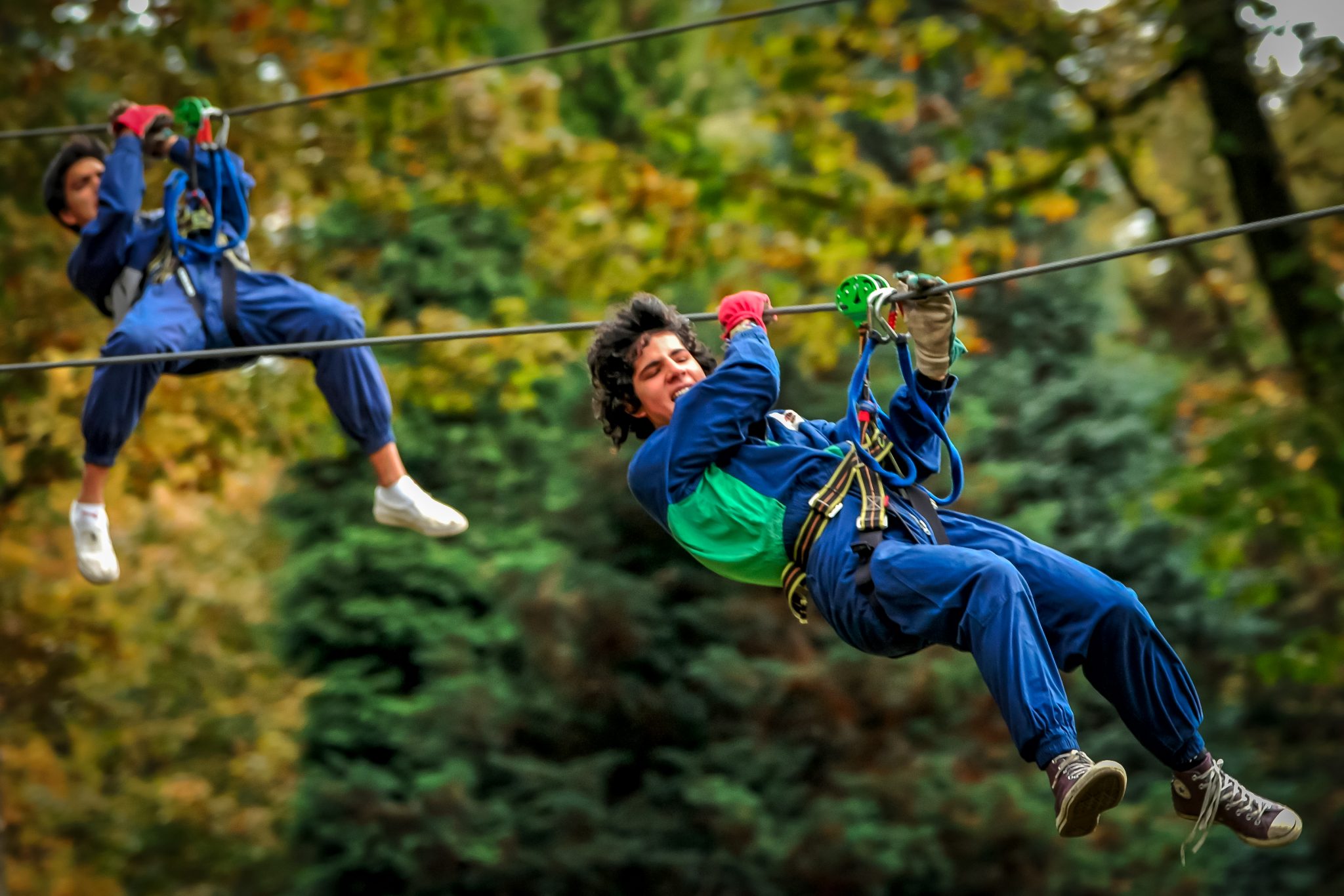 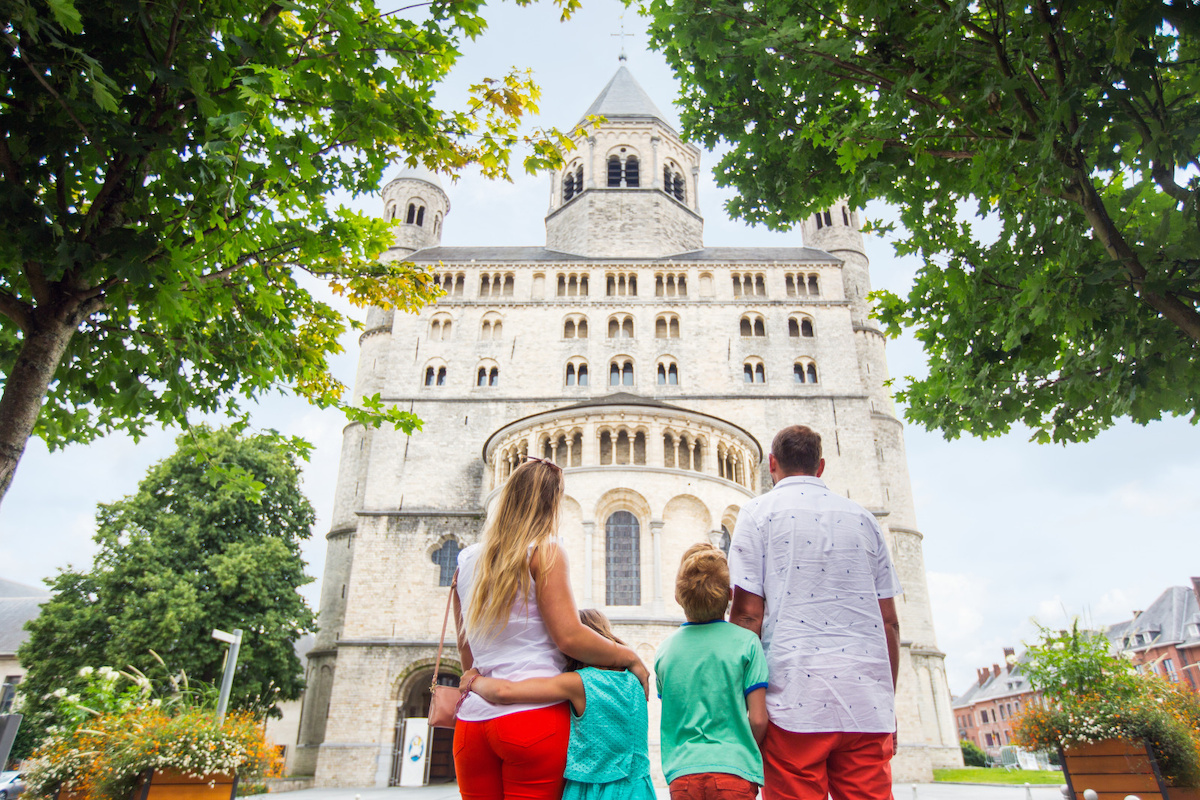