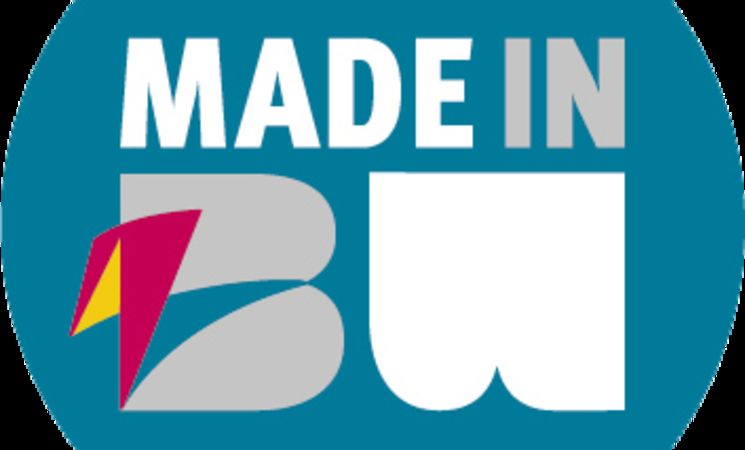 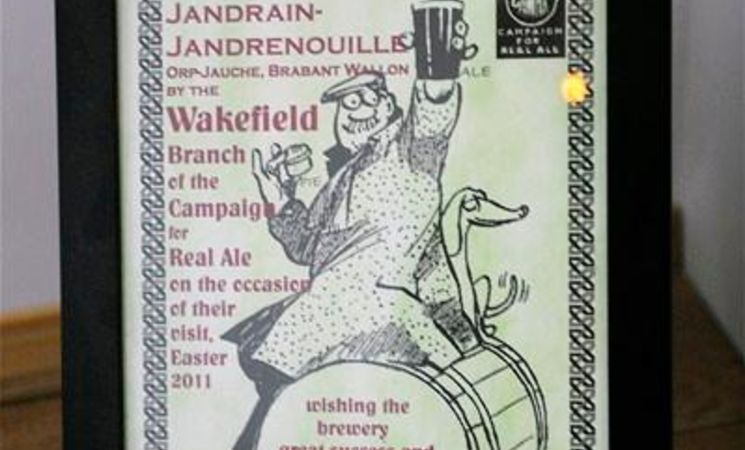 Féculerie Farm in Jandrain-Jandrenouille was converted into a brewery in 2007 by two major beers lovers! They now produce IV Saison, V Sens, and VI Wheat beers.

Tuesday to Saturday from 10am to 6pm 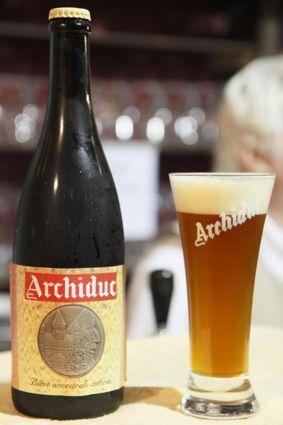 Flagship product of the Confraternity of Jean de Nivelles, « L’Archiduc » (7.5°) is an ancestral amber and lemony beer. It was originally produced by the brewery Duvieusart situated in and renowned i n Nivelles. Destroyed in 1955 by a fire, the brewery had to cease its activities, thereby stopping the production of the “Archiduc” beer that it had been brewing since 1888.

Today, “L’Archiduc” is brewed in the craft brewery of Jandrain-Jandrenouille, which continues the production of one of the flagships of the local products of our regions, always according to the traditional recipe. 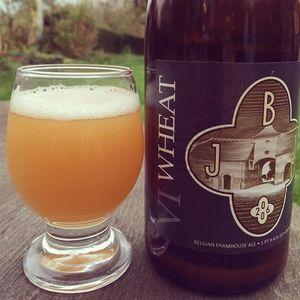 La VI Wheat is a natural beer. It is unfiltered, unpasteurised and refermented in the bottle. The blend of malted wheat and barley give it a very fresh flavour. It is sold in 750ml bottles and is 6% ABV. 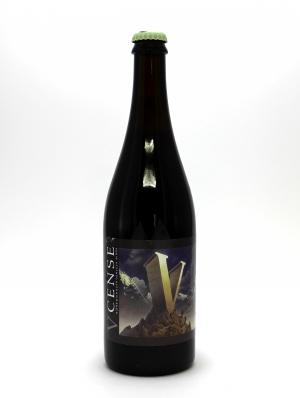 The V Cense is a natural amber beer. Brewed with 100% malted barley, unfiltered, unpasteurised and refermented in the bottle.

This beer conveys the complexity of three different malts with the hops used. It is sold in 750ml bottles and is 7.5% ABV. La IV Saison is a natural blonde beer brewed with 100% malted barley. It is unfiltered, unpasteurised and refermented in the bottle. Four different hops are used to give it a very specific character. It is sold in 750ml bottles and is 6.5% ABV.